This month, we are proud to be celebrating our 11th birthday!

For more than a decade, we’ve been working closely with clients throughout Suffolk, Norfolk, Essex, and London to help them make the most of their corporate IT systems. When we first launched back in 2009, our founder Craig Debenham had the vision to blend complex technical knowledge with clarity. He wanted to help clients understand which IT systems would work for them, as well as why. What’s more, he believed that offering high levels of customer care and attention was just as important as providing exceptional technical expertise.

And we’re pleased to say that these values remain as true today as they did eleven years ago.

Taking a trip down memory lane

In honour of our birthday, we thought we would take a quick look back to see which technologies and IT software were popular back in 2009. 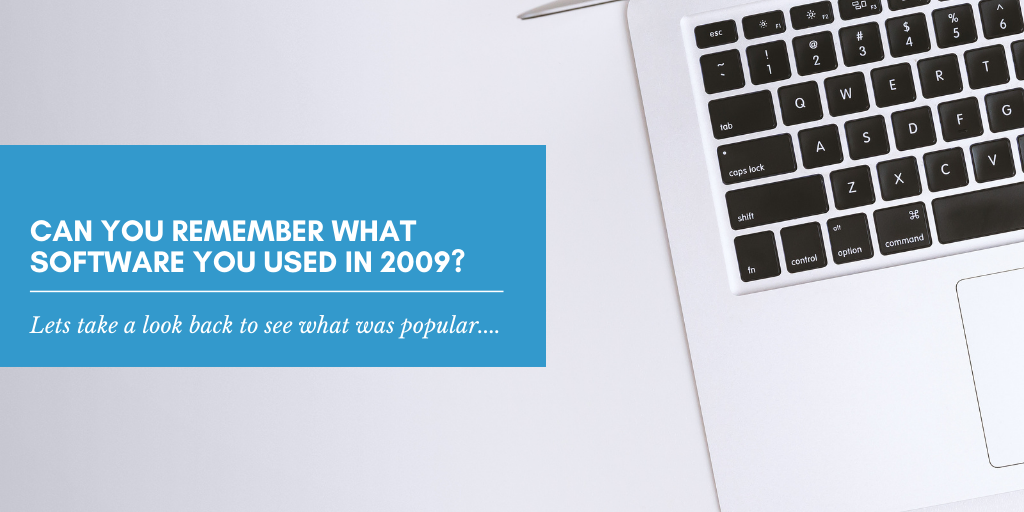 In October 2009, Windows 7 was launched as the successor to Windows Vista. The software featured a newly redesigned taskbar which allowed you to ‘pin’ applications to it. It also had updated versions of applications such as Internet Explorer 8, Windows Media Player, and Windows Media Centre. Windows 7 officially reached its end of life at the start of this year when Microsoft withdrew further support or security updates.

Just a year after it first launched, Google quickly made updates to make Chrome more popular with users. Chrome 3 was launched in September 2009, offering faster speeds and customisable tabs. It also allowed users to choose between Incognito or Public browsing mode, giving you the chance to work online in private.

In 2009, Microsoft launched it’s very own search engine – Bing. Although it could never compete with Google, which remains as dominant today as it did back then, it did succeed in taking market share away from Yahoo.

Although the first iPhone was released two years prior, 2009 could be declared the year that smartphone technology took off. As well as Apple products, consumers flocked to Blackberry and Android devices as the App market grew exponentially. For the first time, consumers realised that they could use their phones for more than just calls or texts. Instead, they could download games, tools, and other widgets to stay connected.

In addition to smartphone technology, 2009 saw the boom of social media with platforms such as Facebook and Twitter growing in huge popularity amongst mainstream audiences. It was also the year that news became broadcast in ‘real-time’. For the first time, it was possible to discover news as it happened.

We’re excited to look ahead to the future 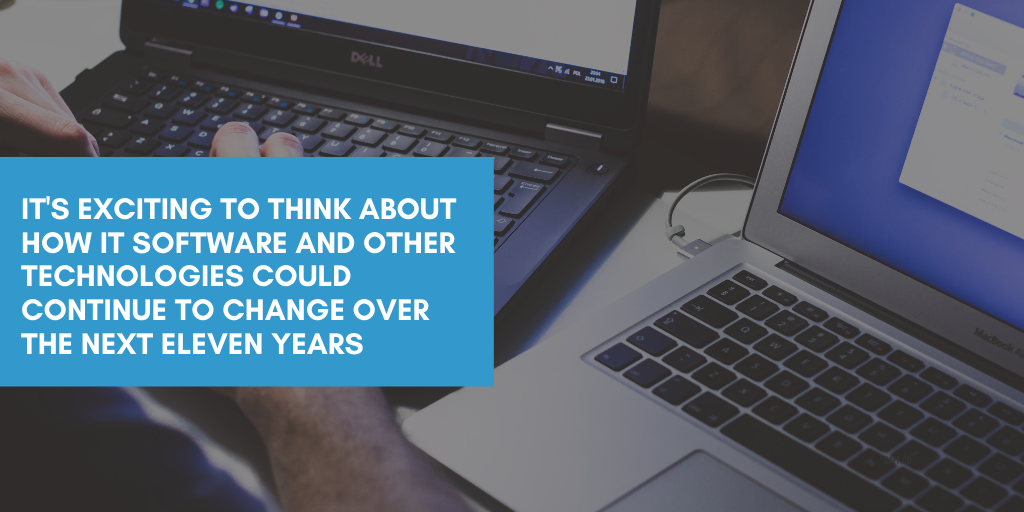 It’s incredible to look back and see how IT software has changed, and how quickly technologies have evolved. It’s hard to imagine a world where we couldn’t work from home or have the option to save our data directly to the Cloud.

These days, much of our time is spent working with clients to help them prepare for the future. We pride ourselves on providing effective IT solutions that can adapt and grow with our clients as their businesses develop. It’s exciting to think about what technologies we could be using in another eleven years’ time.

As we look to the future, we’d like to take this opportunity to thank all of our clients for their continued support, as well as celebrate our hardworking team of IT technicians.

“The last eleven years have gone by quickly but it’s good to look back and see how far we’ve come as a business.

We’re incredibly proud to be known for our high levels of customer satisfaction, and this is down to the efforts of every single member of the team. They work tirelessly to ensure that each client has the ideal IT solution for their business, and the positive feedback that we regularly receive is down to their hard work and attention to detail.

We look forward to the next eleven years!”

To find out how we can help you to improve your corporate IT systems, please get in touch. 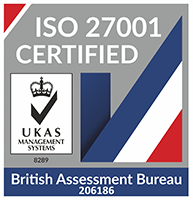